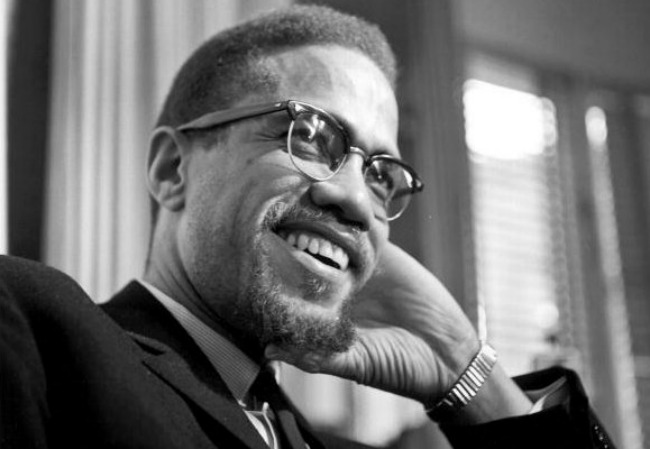 A question that I have always asked myself is why are we expecting something from “policy-makers”? I think the entire idea of racial and/social injustice is a conversation that only always leads to some type of political solution, as though politics are the only medium to enact change. I’m being open and honest when I say that’s the flaw in all of this.

America is built on capitalism and ripe with a variety of freedoms that allow us to take advantage of solutions that I have seen people (including many black people) using in every other circumstance except for circumstances in which it really matters. For example, one of the absolute worst criminal cases of systemic racism is the fact that inner-city schools are drawn on a map that places black, inner-city youth at a severe disadvantage from the time our kids enter pre-k till the time they graduate from high school.

In business school, you learn the basic concept of SWOT analysis when it comes to evaluating an organization’s position and crafting a move-forward strategy. The analysis consists of evaluating organizations’ strengths, weaknesses, opportunities, and threats. We can use the same analysis to evaluate the needs of our communities in terms of organizations and social programs that we enact to address the problems we face.

From a high level, we’ll see that political, policy-making, and governmental forces only account for the threats quadrant and maybe a few opportunities. But what I haven’t seen in a lot of our conversations are the strengths, weaknesses, and opportunities we have in front of us to move forward. We are missing three-fourths of the conversation. 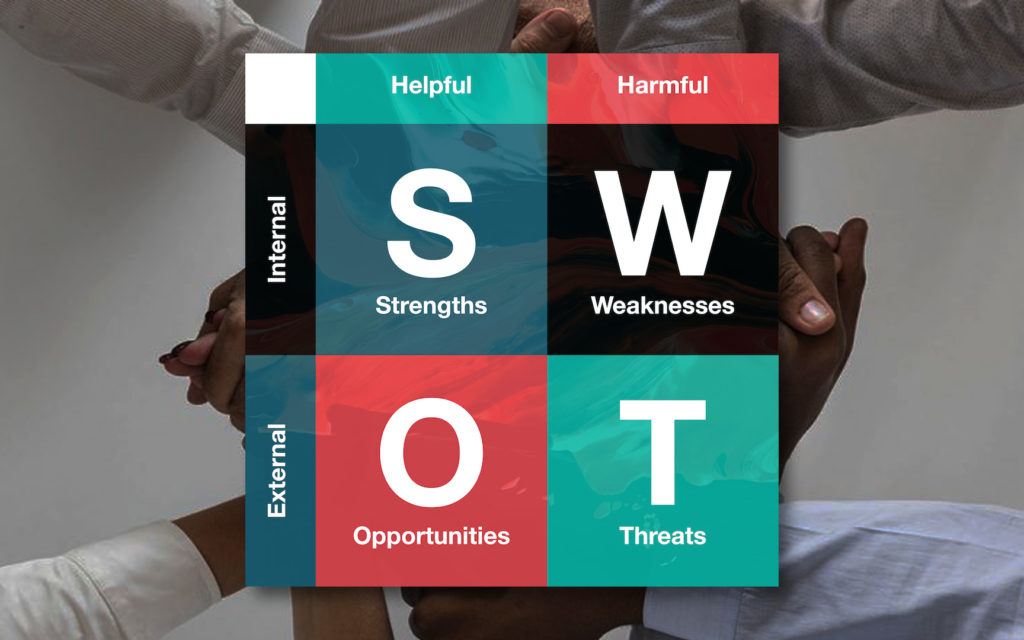 I lean heavily on the words of Malcolm X when he asked the pertinent questions of why aren’t we building our own schools, why aren’t building our own factories, why are we still asking them for jobs and not creating them. Why do we spend billions on commercial products when we aren’t producing billions. I’m not here to chastise our community, I just want to make sure that this is part of the conversation.

Look at the amount of energy we place into demonstrating, protesting, imploring policymakers, and engaging in political discussions on racial inequities. What if we placed that energy into building a solid foundation for ourselves. I’m by no means saying that we should not be doing those things. What I’m saying is that it may be useful to consider Malcolm’s words of creating our own systems. All the tools are available to us and this point we have allies or people outside of our communities that are more than willing to assist.

We as black people have an array of talented, hard-working youth who only need the opportunity to flourish. Understanding racism is fine, but understanding that you are a human being capable of great things is better. That’s the message I want to teach my children. It’s hard for me to say this because it doesn’t fit the overarching assumptions and narratives that racial injustice problems can only be addressed either in the political or philanthropic realm. 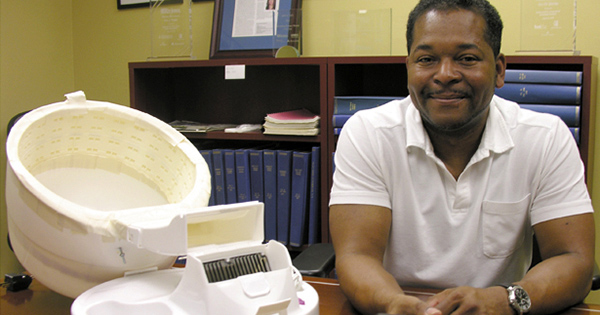 What we can control are the actions we take and the stories we tell ourselves about who we are and where we come from. You can choose the victim narrative or a hero’s journey. You have the choice, something our recent ancestors didn’t have.

I don’t know about you, but I’m not a victim and never will be, no matter the subject of discussion. I don’t need a handout or for a white person to understand “white privilege” or feel “white guilt”. That has nothing to do with me or any other black person. And it pains my heart to see people, especially on social media attacking white people as though each individual white person had his or her hand in their misfortune.

Looking at our history, a political first mindset has moved us forward leaps and bounds from days of racial segregation. Now I ask that we take the next step, the step that Malcolm implored us to take and start exploring opportunities centered around economic empowerment via education, entrepreneurship, and personal development. We have the means and endless array of free tools, we just need to focus on those means and use the tools available to us.

Sitting at home during quarantine for the last few months has allowed me to reevaluate my life’s purpose and mission. At my heart, I’m a creator, I’ve always loved the joy of bringing things into existence that previously didn’t exist. And I know each one of us has something within us that is yearning, boiling to breach the surface.

I discussed this in What the Solar Republic Means to Me, but it is more eloquently stated in Howard Thurman’s quote above. I believe outrage culture, cancel culture, virtual signaling, and social media have been useful to a degree (George Floyd’s death probably would have gone unnoticed), but ultimately they have failed to inspire us or appeal to the powerful potential energy we have as problem-solvers, creators and innovators. I would even go as far as to say that social media may be at the root of what appears to be a degeneration of our culture.

I’m not a segregationist or separatist. I just want people to understand that we have the power to change OUTSIDE of three P’s, politics, policy, and philanthropy. Yes, we can not escape the affect politics and policy have on our lives, but we must understand that they are just one factor in the big picture. And so far the innovators of the black community have been forced to the fringes of the conversation because our ideas don’t align with established norms and political narratives. Maybe it’s time to try something different.

Malcolm X understood this and had pretty infamous run-ins with social activists and civil rights leaders of his day. His issue was the fact that we are already self-actualized human beings, whether we believe it or not and that asking for anyone else’s validation in any shape or form is not only fruitless but dangerous since it places our self-image, autonomous power, and future in the hands of someone else. Below one of my favorite Malcolm speeches that highlight his line of thinking.

4 Tips for Success When Working From Home