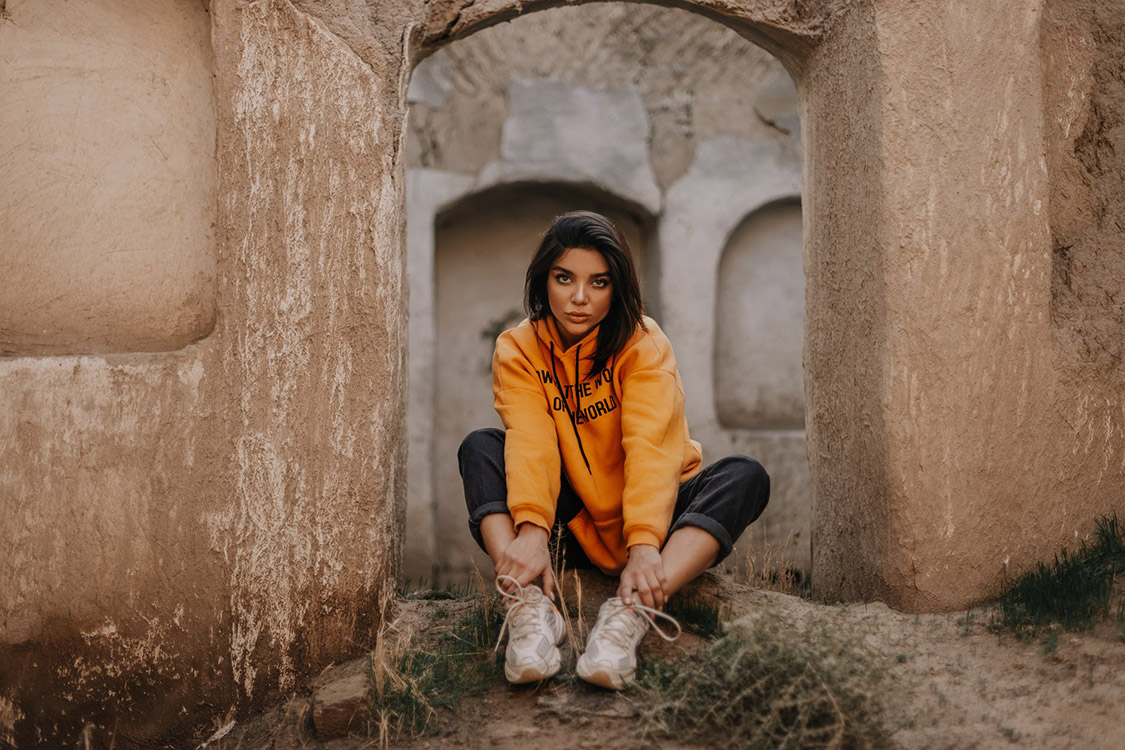 A few things people should learn before 30.

Five Pitfalls of the Information Age 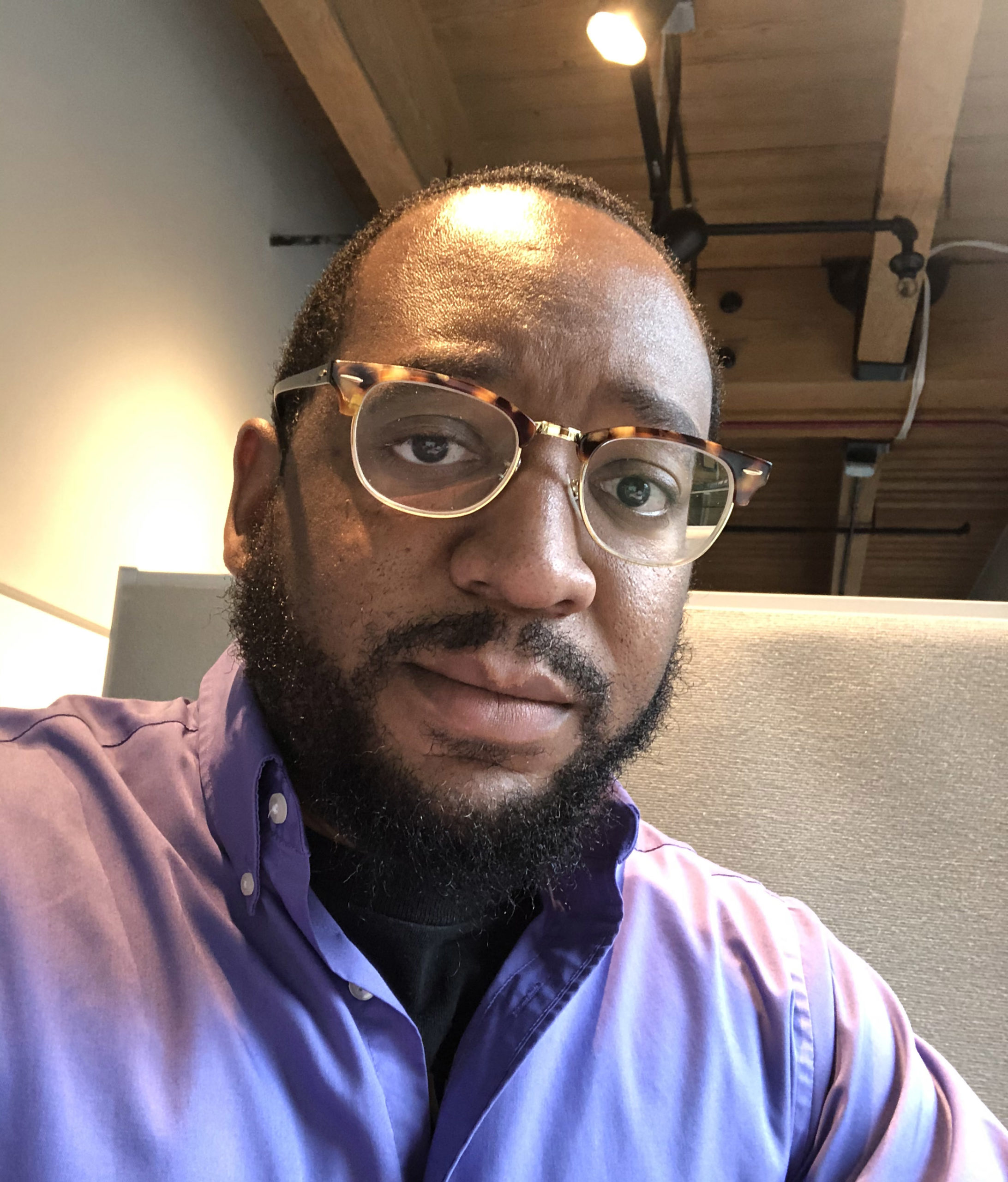